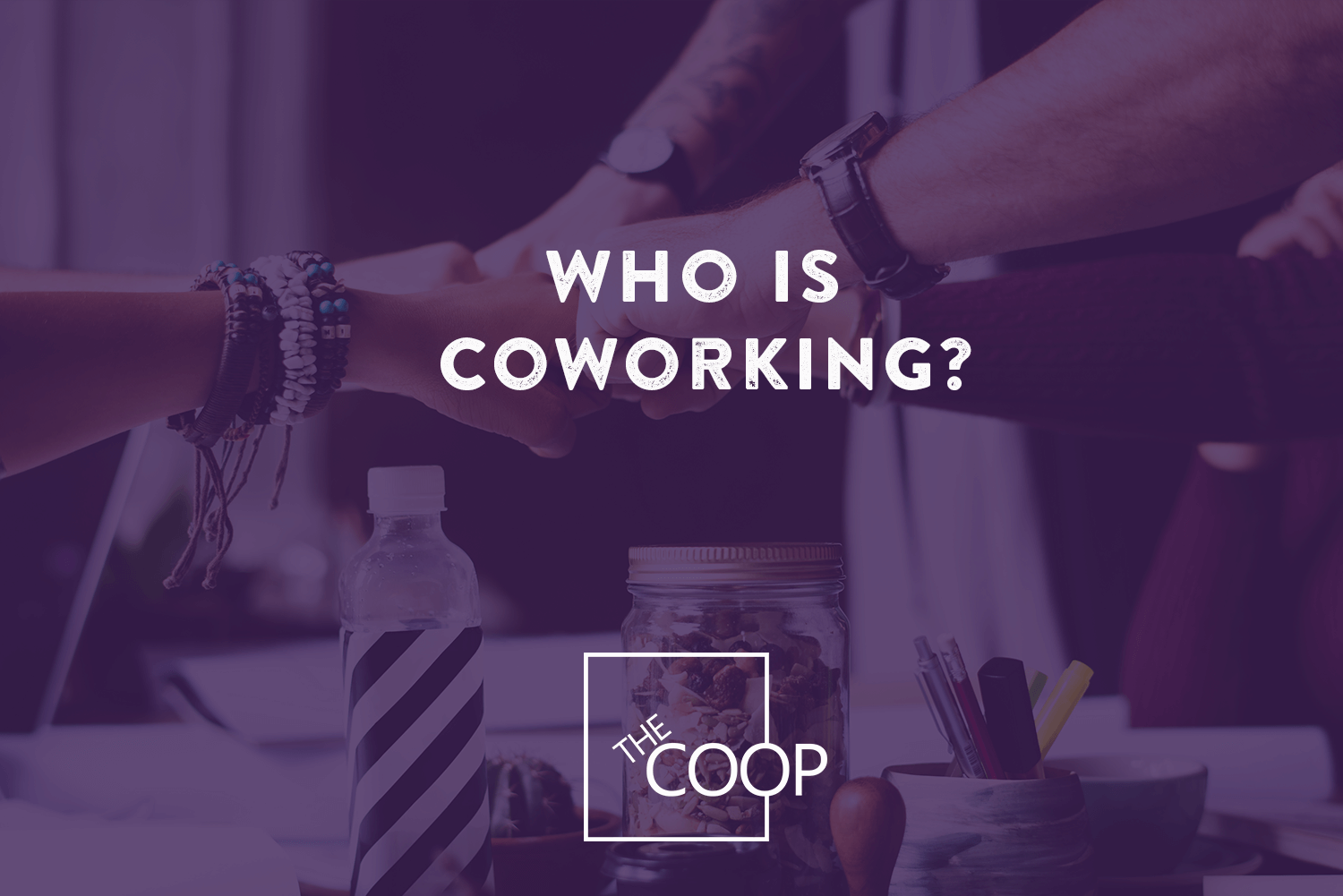 Not only do the coworking spaces keep changing, but so do the members who work in them. The following results of the Global Coworking Survey will give you some answers.

Coworking spaces are growing older, and so are their members, especially if the proportion of new members is declining. The current average age of coworking space members is a little over 36 years, compared to 35 years in the previous year.

The oldest members are entrepreneurs with staff (employers: 40 years), followed by freelancers (38 years). On the other hand, 43% of employees are yet to celebrate their 30th birthday and the average age for this group is just 33 years. As the ratio of employees is higher in big cities, they usually present the lowest average age. In cities with over a million inhabitants, this age is 34.5 years. In smaller cities with less than 100,000 inhabitants, the average age of members is 38.5 years.

As coworking spaces grow bigger, they usually provide offices for companies or private persons. For this reason, the (relative) ratio of freelancers has been declining continuously over the last few years. For spaces with 100 or more workstations, it is currently only around 30%.

However, this trend has stagnated a little as of late. 41% of all coworking space members are still freelancers, 36% (same as the previous year) are employees, while the ratio of employers increased slightly to 16%. 7% of members engage in other activities, for instance, because they’re still studying.

IT, PR & sales are the dominating industries for coworkers

Members in IT jobs are still the biggest group and were able to slightly increase their ratio compared to the previous year (20% to 22%). More often than before, you will now also find professionals who work in PR, marketing & sales in coworking spaces (8% to 14%). The relative share of consultants on the other hand has dropped significantly (11% to 6%).

The high level of education remains a characteristic feature among members of coworking spaces. Around 85% of them have finished an academic education. 41% currently hold a bachelor’s, another 41% have a master’s and 4% have already received their doctorate. All of these numbers are similar to those of the previous year. The age group of over 50-year-olds has a slightly lower percentage of university graduates. Differences between women and men only exist in the ratio of bachelor’s to master’s degrees, with men more likely to hold a bachelor’s (47% to 36%) and women more likely to hold a master’s (46% to 38%).

When comparing the members according to their professional status, then the differences are also rather small. A little over 10% of freelancers and employees did not study, with the number of employers at 6%. Freelancers are most likely to hold a university degree, while employers can impress with a doctorate more often.

One consistent trend in all of the coworking surveys is the rising share of female members. The members and operators estimate the number at 40%. When looking at the participants of the survey, the percentage of women is actually 44%. Over the last few years, the fact that a growing number of employees work in coworking spaces has been one of the largest factors for this development. Among this group, women hold a small majority, and their share also increased among the freelancers (46%). The only group in which the ratio of women is below average is employers with staff (24%).

The results from this survey are so interesting when you look at the demographics of The Coop.  The Coop, is a woman owned business whose members range widely in gender, age, education and type of work.  Not sure coworking is for you… maybe it’s time to think again about who is actually coworking.  We invite you to take a look through our Member Directory!